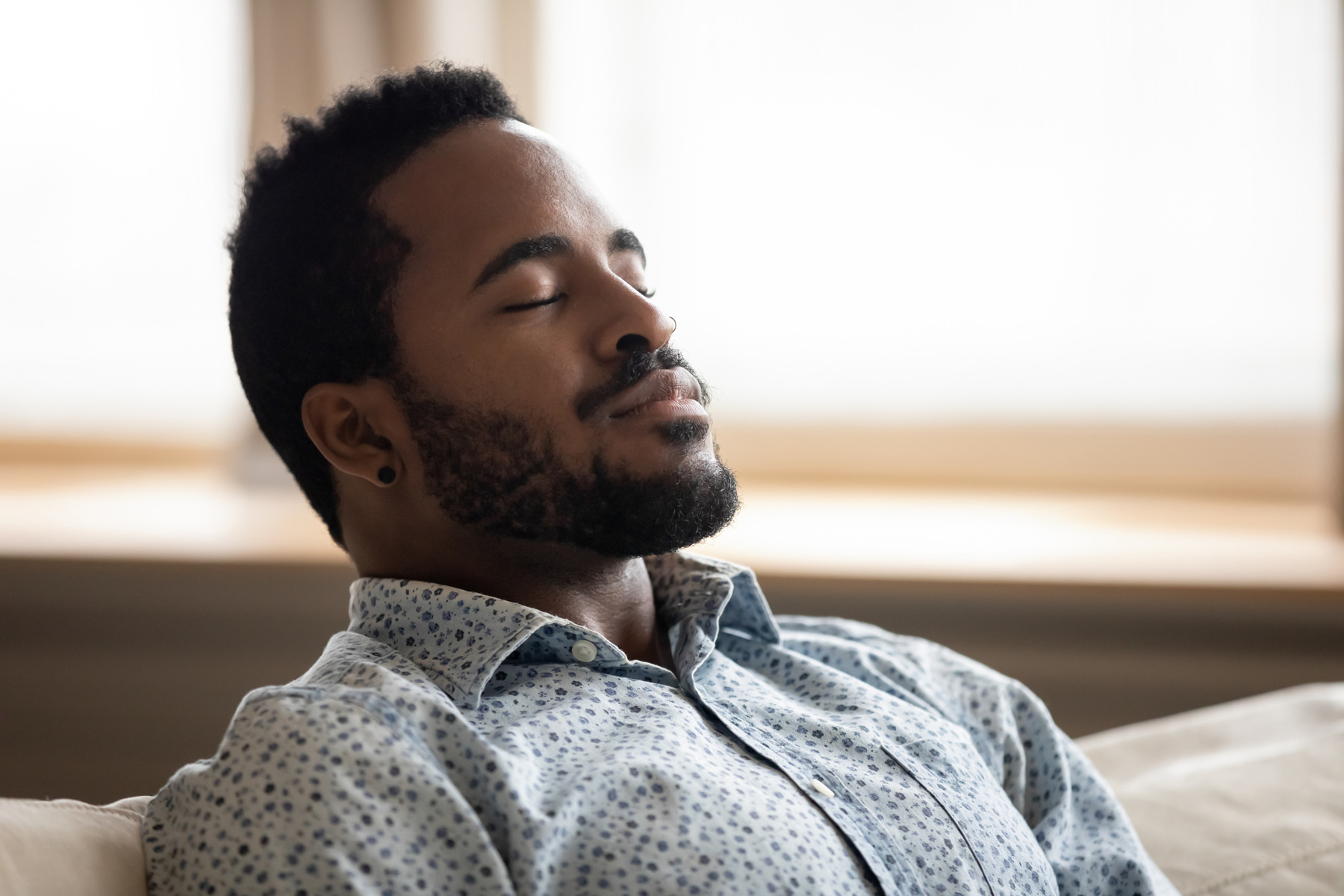 We long for it, yet sometimes we cannot bear it: silence. Science has a very clear definition of what silence is, and each of us has our own definition as well. How can we describe the sound of silence? What’s more, how can we enjoy it?

Humans are always a part of their own soundscape. Anyone who has ever been in a sound-proof room knows how unpleasant it can be without spatial and acoustic orientation. The silence cuts right to the bone, in the truest sense of the word. Over time, it can even lead to sensory deprivation: with a lack of external stimuli, we can develop cognitive disorders, even hallucinations. For sales and marketing, silence is the ultimate enemy. It dampens our urge to consume. It’s no wonder that shops often cover the silence with background music to put us all in a buying mood. But why do we sometimes crave silence so strongly? And what does silence actually mean? Can it be measured?

The fine line between tones and noise.

We learn it in music class: Tones are uniform vibrations in the audible range. They have a logic, they appeal to us, they do us good. Noises, on the other hand, are uneven oscillations that have the opposite properties: They are simply there, they occur spontaneously, they do not come together into a “melodious” composition, they can stress us out. When we leave the house, we are mainly surrounded by spontaneously occurring sounds without any order or logic. It’s no wonder, then, that in a year of worldwide shutdowns and isolation, we are torn between sounds we like (such as music and films in which we intentionally expose ourselves to a composed sequence of sounds) and those sounds that our hearing cannot escape and that we are therefore at the mercy of. Some of us enjoy the reduced noise pollution, while others have a hard time with it—some even miss their daily dose of noise and feel strangely lonely without it.

The science of silence—it’s all about the decibels.

Where does silence end and noise begin? Sound levels are usually measured in decibels (dB). Zero decibels (0 dB) represents the threshold of human hearing, after which every 10 dB increase means a doubling of the volume. Let’s take a journey from quiet to loud. The sound measurement room at the Ortfield Laboratory in Minneapolis is generally considered the quietest place in the world. The sound measured here isn’t 0 dB, as one would assume, but rather negative 9.4 decibels. This is overwhelming to the human ear and can cause discomfort—and it is certainly not the silence we are longing for. Let’s start with a melodious sound in nature: a raindrop. At 10 dB, it doesn’t make much of an impact. When it becomes rain, however, it reaches 50 dB. And just below that is birdsong at 40 dB.

What many do not know and what science has long studied is that our stress limit, the moment when we become uncomfortably affected by all the noise, is 60 dB. At levels above this, we may feel scared or not like ourselves. The ringing of the telephone (80 dB), which we often associate negatively with the pressure to be available at all times, is already too much for us. Snoring is 90 dB. By comparison, many public events such as trade fairs have to adhere to an 80 dB sound limit; anyone who consciously breaks these regulations because they’re having such a good time is adding to the stress levels of visitors and exhibitors alike. People watching a live concert on TV often turn the sound up to 110 dB to get the most realistic experience possible—the same value as a jackhammer. At 120 dB, a thunderstorm is already well above the stress limit, while a space shuttle taking off—nice as it may be to look at—produces noise at 180 dB. In mathematical terms it may not seem so excessive, but the examples make one thing clear: There is a very thin line between enjoyment and stress.

It’s no wonder that artists like Simon & Garfunkel and Depeche Mode achieved worldwide hits with The Sound of Silence and Enjoy The Silence. They speak to people’s longing to take it easy, to slow things down through music. Why are Ed Sheeran’s songs so popular in 2020? They invite us to listen actively, to concentrate for a moment and block out our surroundings. We need music instead of noise, euphony instead of cacophony. During the pandemic, many have noticed how good we feel now that everything is a bit “quieter,” because we can dial down the stress levels of the office now that we’re at home. We’re starting to get fed up with noisy radio and television broadcasts. We’re listening more attentively and are happy to leave the noise outside—it will come back sooner or later anyway. Anyone who has just finished their seventh conference call of the day, with all its crackling and tinny noises, knows the joy of stepping back and enjoying the silence. Let’s all enjoy it—until it feels weird again.